What is found film?

Simply put ‘Found film’ (also known as ‘forgotten film’) is film that you sometimes find hiding or ‘living’ in old cameras at thrift stores, car boot sales or yard sales. I say living because some of them have a form of fungus or mold on the film emulsion, as you can see in the picture below. Together with base fog caused by aging of the film and/or exposure to heat and light it destroys any latent image on the film. 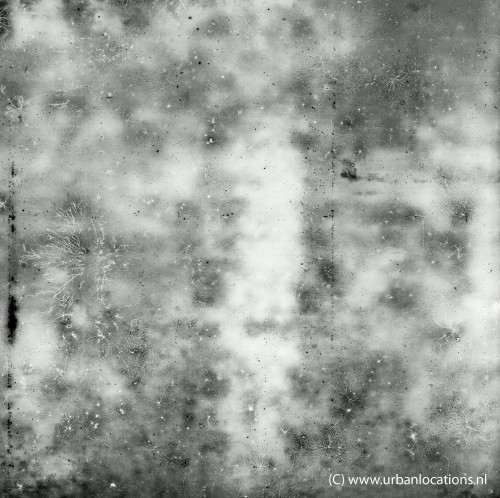 The two images below are the only usable images of the first roll I ever found. It was an AgfaPan 100 (B&W) I found it sitting in a 1950s East-German Franka Solida 6×6 bellows camera. I brought the roll to a camera store to develop, because I did not self-process back then. You can just decipher two kids snapping a picture of the photographer with, I think, Agfa Click camera.

This almost complete early failure might easily put you off. However, if you, like me, follow the FPP saying ‘don’t be scared!’ and continue to search for film, you will eventually find true gems. I recently found five rolls of black and white Ilford FP4 120 film (that’s without plus) They were kept in an old metal sigar case. This film type was introduced in 1968 and I suspect these rolls were shot around that time.

Many thanks to Chris Fecio, Tom Schaefer and John Milleker for super fast twitter advice on how to stand develop these rolls with Rodinal.

What is the allure of spending the time and money developing found film?

Shooting film always has an element of surprise. Up until the film is developed you never know exactly how your shots have turned out. I feel developing found film rolls increases this element of surprise ten fold. Waiting to develop and seeing how the negs come out of the tank is really a great feeling. Like hopping in a time machine a taking a trip back in time.

As I started developing myself, money isn’t that big of an issue anymore, as you cut the labor out of the process. If you buy basic or second hand process equipment and use basic chemistry, these costs can be kept low too. As for time spend on it, I usually keep a bunch of rolls and store them in a dark and cool place until I develop them all a once, together with rolls I shot myself. I usually develop twice a month.

What feelings and thoughts go through your head when looking at the negs when you have developed the film?

I can honestly say that I get a kick out of finding some obscure rolls of films somewhere in a pile of junk at a yard sale or hiding in a camera in an antiques store. I start asking myself questions about what images could be on it and, if I didn’t find it in a camera, what camera it was shot on. And most importantly… why I wasn’t developed after shooting, although I guess most of the time this would be cost of development or forgetting about the rolls.

I currently have two 126 Kodacolor II cartridges and one house-brand cartridge from the Dutch HEMAdepartment store (actually rebranded Ferrania) cartridges from a couple of Kodak Instamatic’s I bought. I’ve also recently found 12 APS rolls which… I shot myself, 10+ years ago!! Looks like I have been producing my own found film… 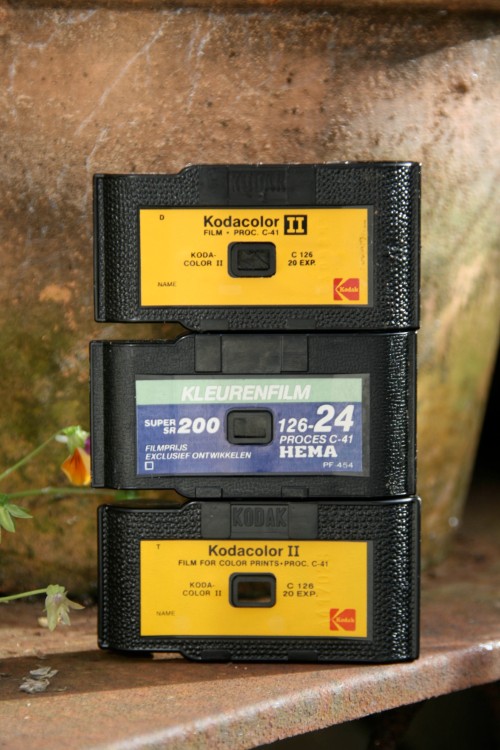 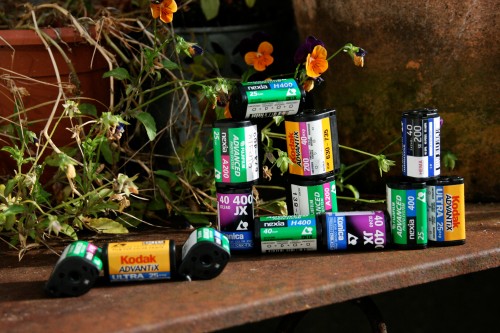 This article was originally featured on the 20th of september 2011
on the FilmPhotographyProject blog site. 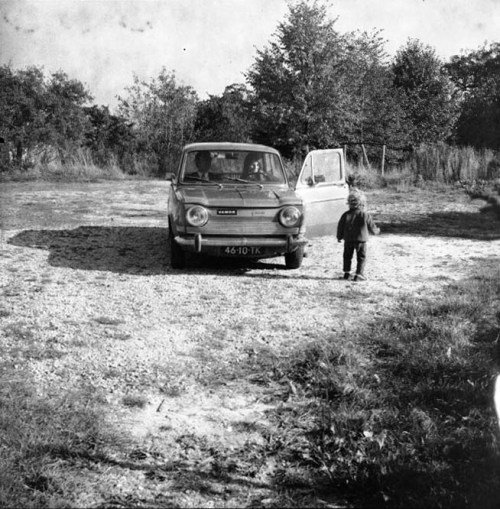 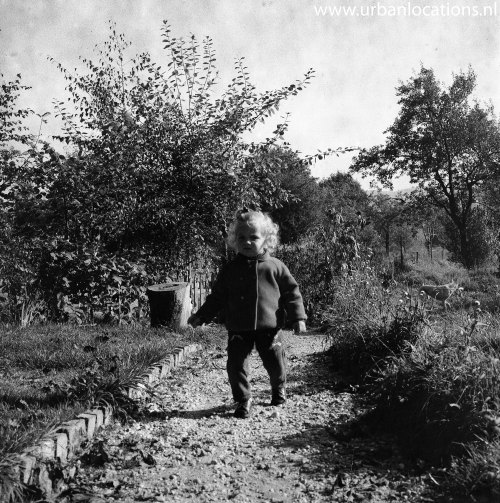